Named as a tribute to Jim Morrison and his lyrical genius, "Alive She Cried" is an old school IPA brewed with classic American hops. Staying true to the style, it blends piney, citrusy notes over a subtle malty backbone while also packing that signature bite of bitterness. It pairs great with some good tunes on a sunny day in the Indian summer, for the music is your special friend!

Initially brewed in the summer of 2019 as a more generic IPA, this used to be a more tropical and fruity beer much like most of the IPAs that were already oversaturating the market at the time. With classic IPAs seemingly being a thing of the past and market options being limited, I decided to repurpose this beer and completely change the recipe to something that is a better fit for both the name and my taste preference, an old-school West Coast IPA. Using a completely different grain bill and fermenting with a highly-flocculant yeast strain like the LalBrew BRY-97, this IPA pours a clear bright golden-amber color, setting the stage for those classic American hops to shine through. With Centennial, Cascade and Columbus as a piney-resin base, and adding some Amarillo and Simcoe for a bit of a citrusy-grapefruity kick, this IPA has the IBUs to deliver that signature bite of bitterness typical of the style. 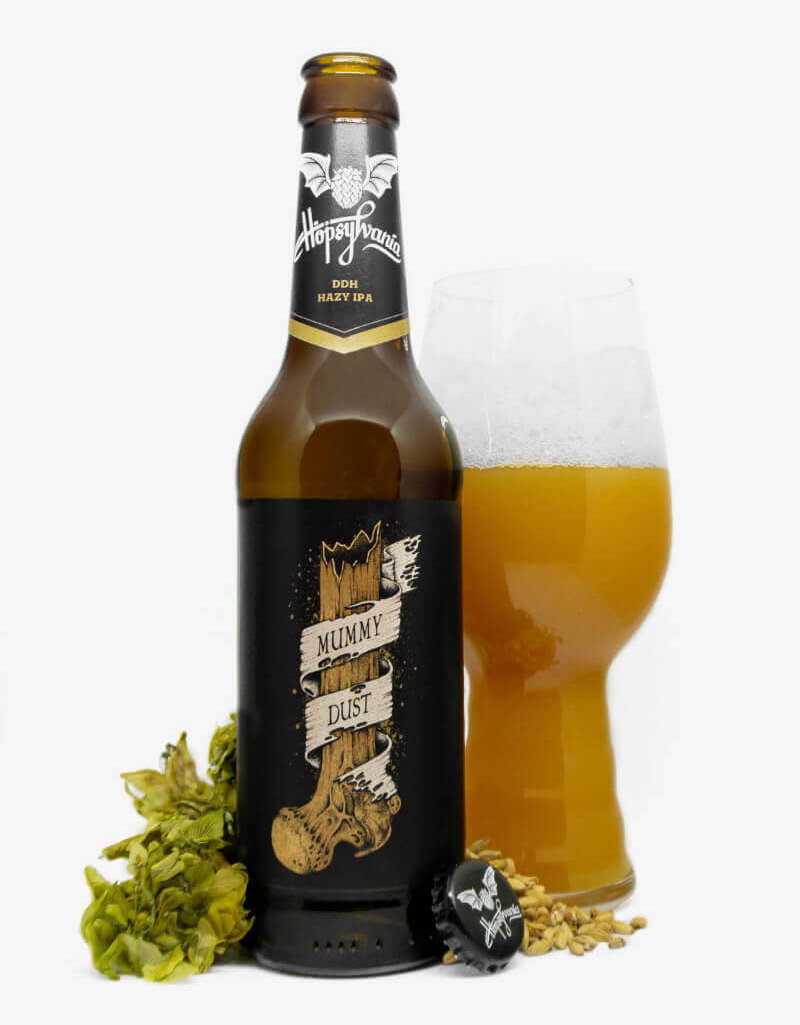 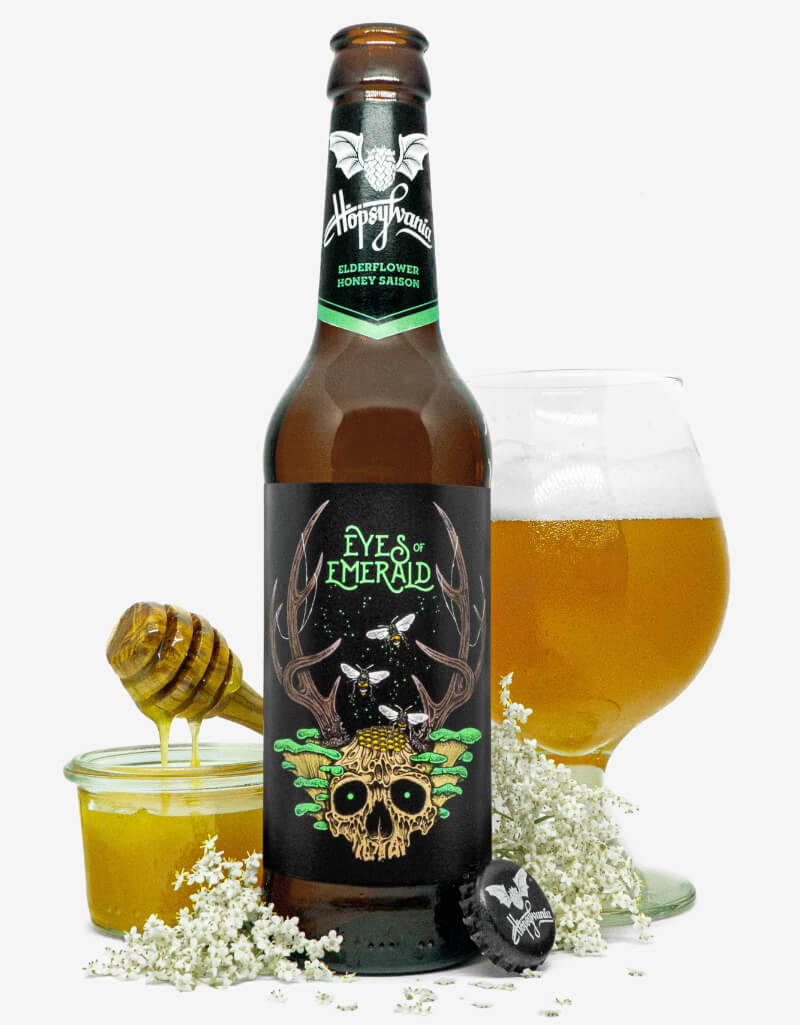 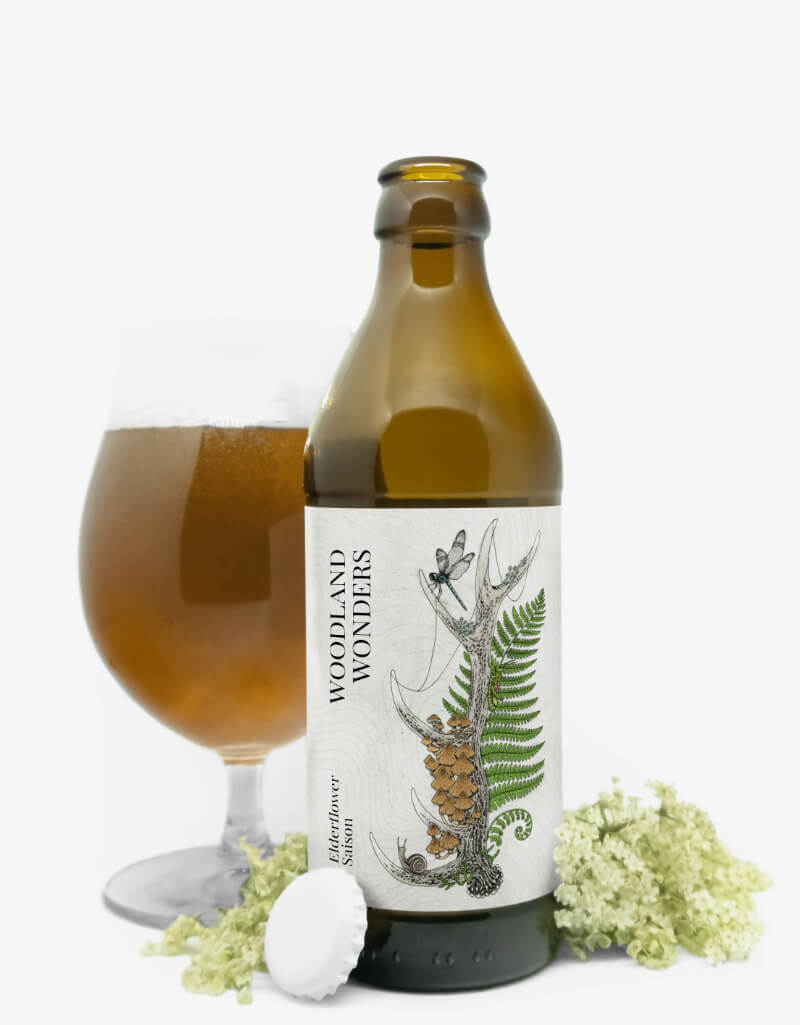 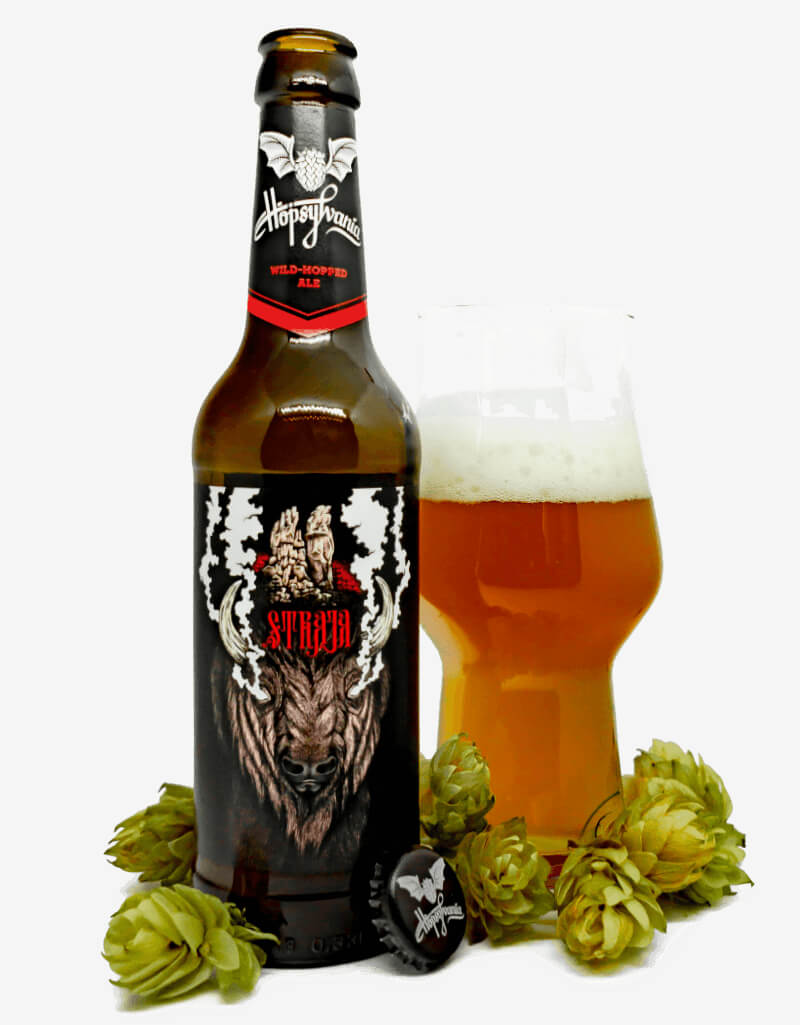